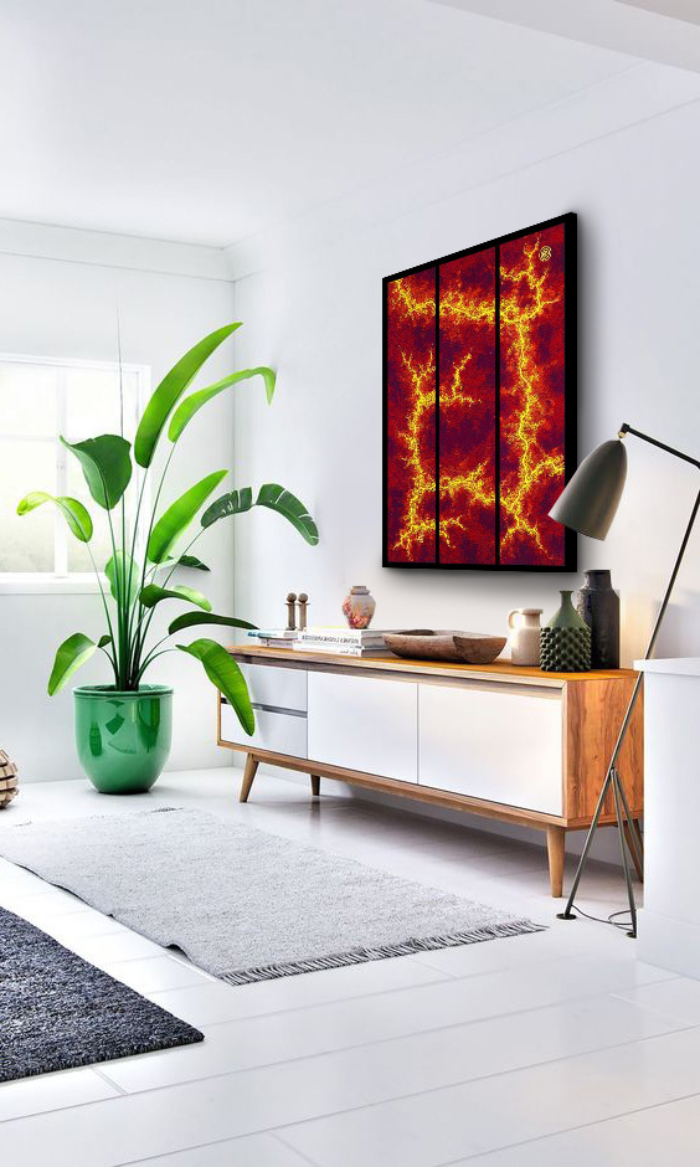 William King was born in 1968 in Katherine, south of Darwin, Northern Territory, Australia.he spent majority of his time with his father during his early childhood, (of the Waanyi tribe) who acted as both a teacher and mentor in many aspects of life. However,he was having travelled extensively with his grandfather (of the Gurindji tribe) across the country and developed a close connection with the land passed down his stories and vast desert knowledge to this young man.In 1994 William King was selected among other prominent Aboriginal artists to exhibit in The Gallery of Greater Victoria, in British Columbia, Canada, as part of the Commonwealth Games celebrations.After William passed on Dec 2nd 2007, his daughters Tarisse and Sarrita King still continue his exploration for connection to all things through art.