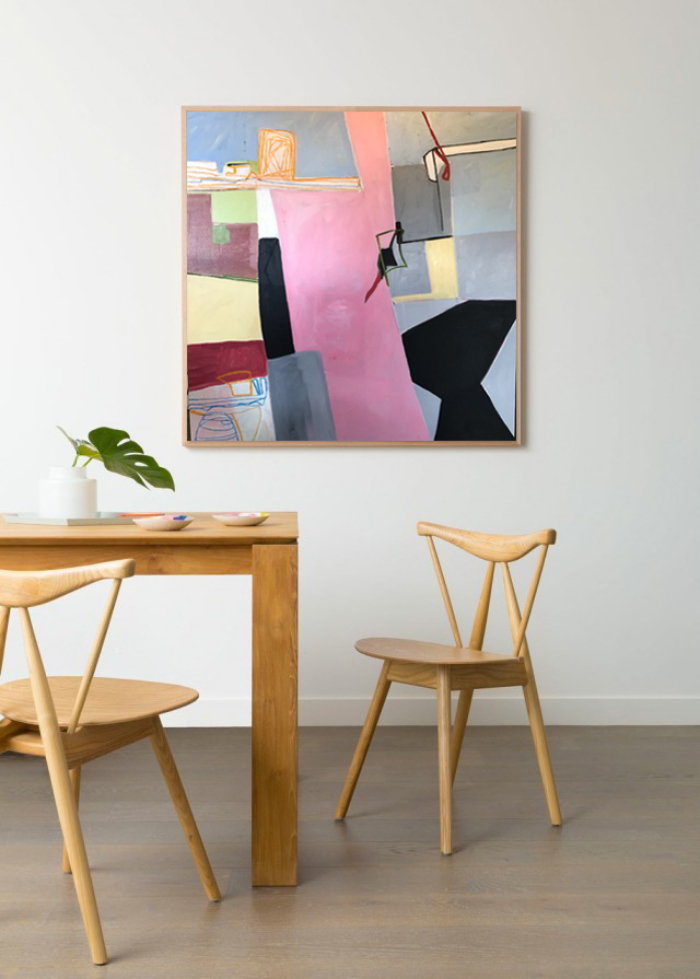 As a Fellow of the Australian Institute of Architects (AIA), Bob’s career spans 40 years. From 1976-2001 Bob worked with Daryl Jackson Architecture Pty Ltd and as a Director, participated with Daryl Jackson, in the design of award winning civic buildings including the County Court of Victoria (in association with SKML); the Canberra School of Art (1981 inaugural Sir Zelman Cowen Award for public architecture) and Australian Chancery Complex Saudi Arabia (AIA International Award 1991).

In 2003 Bob joined Billard Leece Partnership as Associate Director leading the design of projects including the Supreme Court of Victoria upgrade, the Commonwealth Games Village in Parkville, various tertiary education buildings and acted as Architectural Advisor to the Department of Justice for their Prisons redevelopment.

A long standing jury member of the AIA Awards, Bob was appointed the AIA representative to the Board of the University of Melbourne’s Faculty of Architecture, Building and Planning in 2002, became a member of the AIA Board of Architecture Education (Victorian Chapter) in 1988 and five years later was Chairman of the AIA Housing Awards (Victorian Chapter). Committed to the education of architecture and design, Bob has tutored architecture students at Deakin University, the University of Melbourne and RMIT.