6 Contemporary Australian Artists Everyone Should Know | Art To Art

6 Contemporary Australian Artists Everyone Should Know 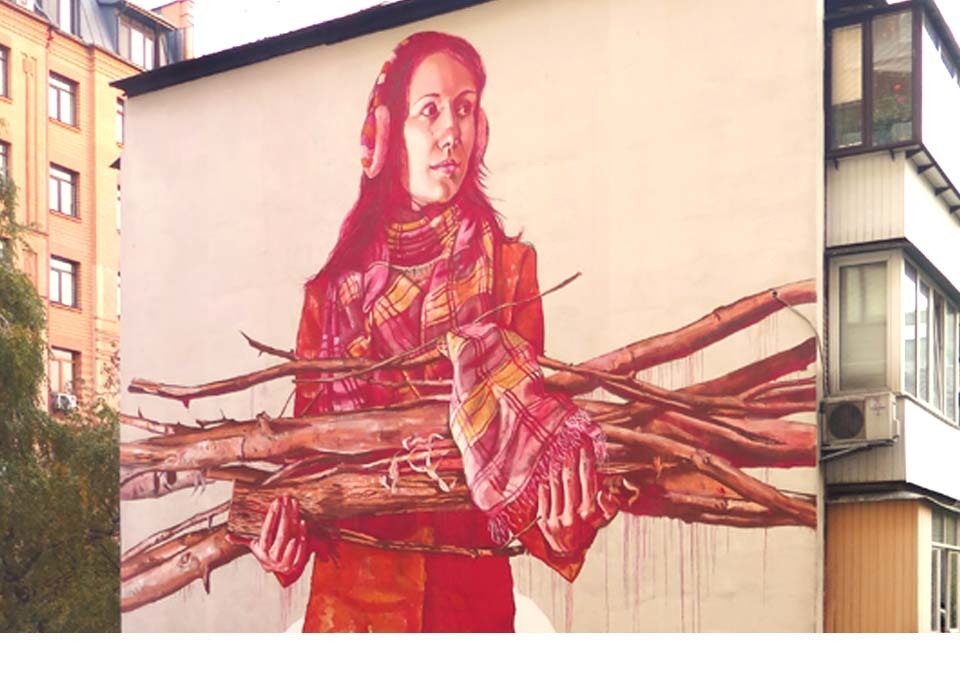 It doesn’t matter what creative medium or aesthetic you prefer, you can bet an Australian artist is leading the way. With every corner of the country producing remarkable talent year after year, keeping up with who sets the standards for Australian visual arts is always a good idea.

There are literally hundreds of artists that could be included on this list, but we’ve highlighted a small selection of our favourite creators that are pushing boundaries. Take a moment to get to know them and appreciate their immense skill.

Born in New South Wales, Ben Quilty entered the consciousness of the art world in 2002 when he was awarded the prestigious Brett Whiteley Travelling Art Scholarship. Having developed a fascinating collection of works that explore contemporary Australian society, his work is heavily influenced by youth culture, including drugs and alcohol, as well as political activism. Now recognised as one of Australia’s most celebrated artists, his iconic paintings involving the Rorschach technique have been exhibited around the globe.

If you’ve ever explored the backstreets of Sydney or Melbourne, there’s a good chance you’ve come across Fintan Magee’s towering murals. From a young age, Magee was encouraged by his architect mother and sculptor father to engage with his artistic genius, eventually fusing his strong interest in journalism and politics into a creative practice. Across topics such as diversity, climate change, migration and loss, Magee also produces small-scale paintings to present inside the gallery.

Artists working across film and video don’t come more acclaimed in Australia than Tracey Moffatt. Throughout her highly experimental productions, she includes numerous international influences, ranging from Japanese cinema to German Expressionism. Alongside surreal camera angles, these films often delve into the history of filmmaking in addition to themes like race, sexuality and identity. As Australia’s representative at the 57th Venice Biennale, Moffatt’s work is found in international collections from the United States to Denmark.

Born in the remote community of Angas Downs, about 300 kilometres from Alice Springs, Pitjantjatjara artist Jorna Newberry is one of the most acclaimed Aboriginal artists working today. Influenced by her uncle Tommy Watson – a highly respected figure in the Western Desert Art Movement – Newberry uses an array of traditional Indigenous painting techniques to produce her stunning work. With her paintings exploring ancestral stories and spiritually significant lands, don’t overlook Newberry’s immersive works.

Born in Singapore, Simryn Gill’s contemporary art practice has become admired globally for its otherworldly qualities and ability to draw meaning from everyday objects. With Gill’s diverse collection of works ranging across sculpture, photography and drawing, her extensive travels to far-flung parts of the world are re-imagined through evocative explorations of landscapes, cultures, and communities. Through her art, Gill has delved into ideas surrounding globalisation, postcolonial societies and impermanence.

Sydney-based artist Julian Meagher has had a fairly unusual rise to prominence as a practising doctor. But as he came to develop a deep understanding of the human anatomy, he put this knowledge to work with a paintbrush rather than a scalpel. As a four-time finalist of the Archibald Portrait Prize, alongside many other accolades, Meagher’s work has been exhibited extensively across Australia and internationally. Featuring a slightly translucent style, his work gives audiences an unmistakable sense of serenity.

Looking to purchase art from some of Australia’s leading established and emerging artists? You can find a fascinating collection of paintings, prints and photography online here at Art to Art. To browse in person, simply visit our Melbourne gallery at 130 Bulleen Road, Balwyn North or get in touch to learn more.