7 Best Movies to Watch About Real Artists | Art To Art 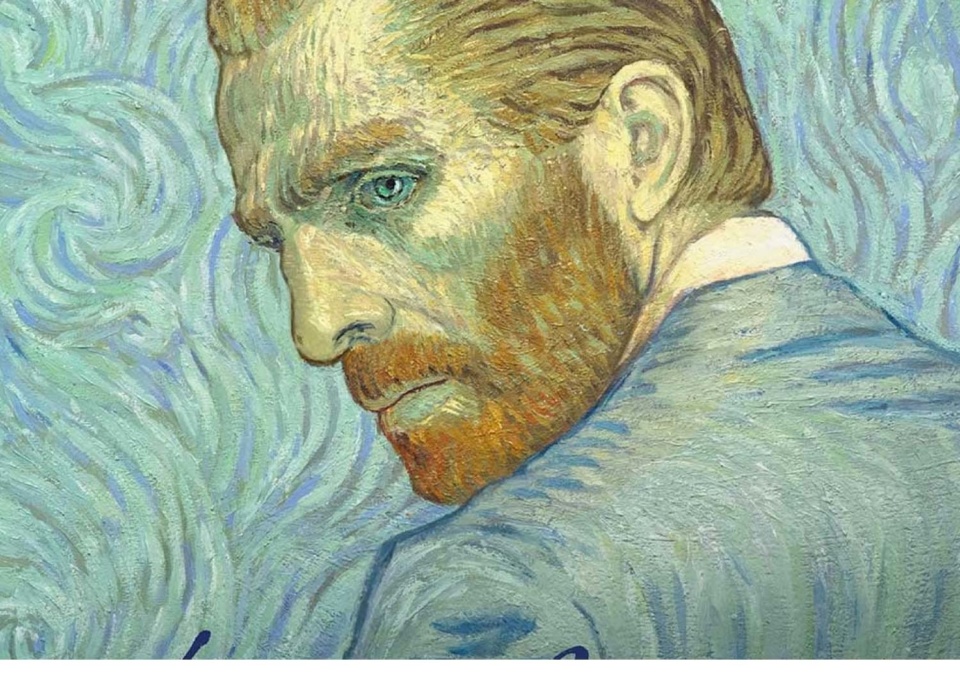 In need of some creative inspiration? Maybe it’s time to find out how some of history’s most revered painters and sculptures overcame adversity to reach their iconic status. Here, we highlight some of our favourite movies delving into the lives of incredible artists.

Starring and directed by Ed Harris, Pollock tells the tale of Jackson Pollock – one of the most iconic Abstract Expressionist artists to exist. Although the artist is revered for his drip technique and action painting style, he also suffered from severe self-doubt, alcoholism and isolation. With Ed Harris striving to make the film for over a decade, his performance earned him an Academy Award for Best Actor nomination.

There’s no shortage of cruel stories when it comes to the art world. Directed by Tim Burton, Big Eyes dives into the story of American painter Margaret Keane and her deceptive husband, Walter. While Margaret’s art career took off in the 1950s, with her style based around portraits of people with big eyes, her partner managed to successfully take credit for years. Starring Amy Adams and Christoph Waltz, this cautionary tale is definitely one to watch.

Despite Vincent van Gogh going down in history as one of the world’s most admired painters, his story is one that also involves plenty of tragedy. To bring this story to life in his own iconic style, Loving Vincent brought together 125 professional oil painters to create the world’s first oil painted feature film. Across the film’s entire 65,000 frames, this highly engaging film is a work of art itself.

Rising to prominence in the 1980s, Jean-Michel Basquiat emerged from New York City’s graffiti scene to become one of the era’s most acclaimed contemporary artists. His visually stunning work focuses on politically charged topics such as poverty, segregation, social injustice and banality. With this dramatic retelling of his tragically short life, Jeffrey Wright portrays Basquiat while David Bowie stars as his friend and mentor, Andy Warhol.

Set in Mexico City, Frida is a fascinating recount of the life of portrait painter Frida Kahlo. Having developed a folk style that explored gender, race and postcolonial life in Mexico, the film explores Kahlo’s remarkable creative practice, while also considering her alcoholism, numerous affairs and political goals. Starring Salma Hayek in the lead role, the actress received a much-deserved Oscar nomination for her powerful performance.

Born in the 14th-century, Andrei Rublev is recognised as possibly the greatest medieval Russian painter. Throughout this epic film, which runs for more than three hours, we see how the artist takes a vow of silence after becoming dismayed at the sight of a brutal battle. As he deals with these troubling concerns, he gradually returns to his artistic pursuits and establishes his legacy.

Painted by Norwegian artist Edvard Munch, ‘The Scream’ remains a hugely iconic work of art. In this film from 1974, the audience is presented with a 30-year period of Munch’s life, where he struggles to come to terms with deaths and mental illness that runs through his family line. After being encouraged to put this pain to canvas, Munch developed a series of venerable works that have undoubtedly stood the test of time.

Once you’ve finished watching these films, you might just find yourself inspired to add some art to your home. At Art to Art we love to help you find a stellar collection of paintings, prints and photography from some of Australia’s top artists. Browse online or visit our Melbourne-based gallery at 130 Bulleen Road, Balwyn North. Get in touch to learn more.