Art in the 21st century: How is art evolving? | Art To Art

Art in the 21st century: How is art evolving? 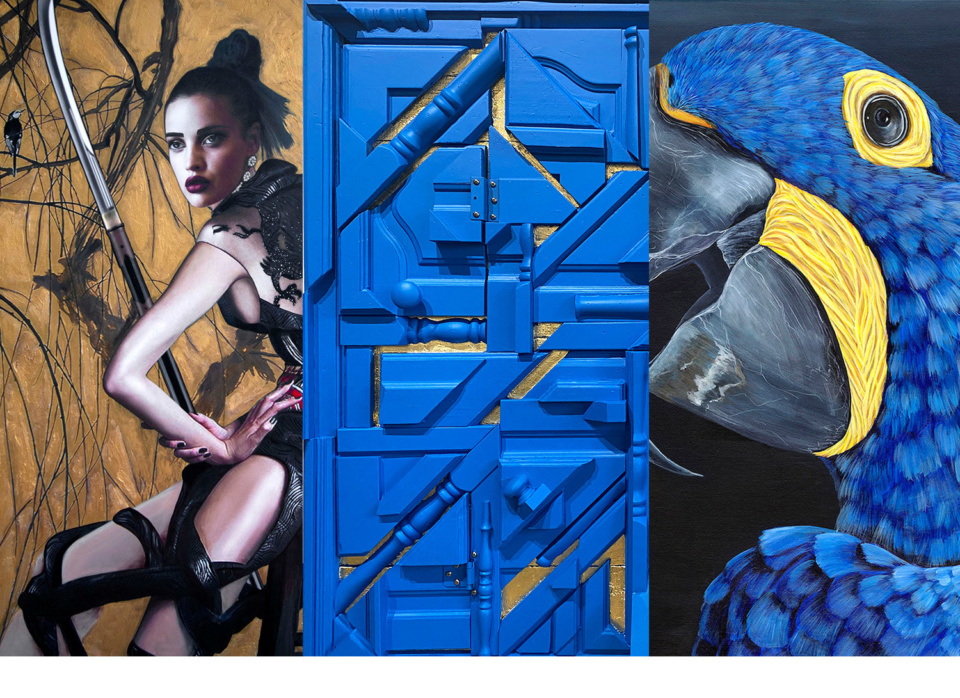 Art has existed for thousands of years, from prehistoric cave paintings to the modern works we see today. It has influenced and been influenced by just about everything, from the way we talk to how we understand the world around us and our place in it. The last century alone has seen the rise and fall of countless art styles, trends and movements, each paving the way for the next.

But in the 21st century, art has undertaken a particularly dramatic transformation in a world that’s changing faster than ever before. Here, we take a look at the themes driving and influencing contemporary art in the 21st century and where they may lead us as the art world continues to evolve.

Diversity may be one of the most defining themes of 21st century art and in more ways than one. Where many other movements have been organised by particular styles or principles, art of today crosses so many different concepts that it’s difficult to gather into a single movement at all. The diversity of artists, mediums, materials, subjects, ideas and just about everything else you could imagine has played a key role in contemporary art.

Much of the world’s rapid transformation can be traced to new technology, and art has been carried along with it. More artists are using digital platforms and computer generated visuals to create their works, from graphic design to live streams to video games. Technology has not only impacted how we create art, but also how we consume it: with the power of the internet, it’s easier than ever to find, explore and talk about art with people from all over the world.

Art in the modern world is more accessible than it has ever been, thanks in part to technology. This not only makes it easier for the casual observer to enjoy art, but also to own it – not to mention support the artists they appreciate. While fine art may still be sold in auction houses around the world, more affordable works can be picked up by anyone with an internet connection and a bank card. It’s part of the reason Art to Art was founded: to help everyday people buy affordable original artworks from some of Australia’s most exciting local talents.

Until recent years, art was mostly observed: a work was created and shown to people to enjoy it as it is. But contemporary artists have been exploring new ways to make the audience part of the art itself. This might be achieved through a simple interactive exhibit, such as a large sculpture that lights up as you walk around and touch its various parts. Some artists push it further into what’s known as participatory art, where the public becomes a co-creator of the piece by contributing materials or becoming part of a performance.

Even with such diversity in contemporary art, certain themes consistently appear in works from all over the world. These themes are often associated with modern issues surrounding race, gender, sexuality, culture, ancestry, technology, globalisation, community and politics. Because the world is now so well-connected, artists are essentially contributing in real-time to rapidly changing discussions of these themes as they play out on a global stage.

Many of history’s most famous artists never lived to see their work appreciated. The slow-moving nature of previous art movements is now a thing of the past, which has enabled many artists to make a healthy living from their work – some even reaching celebrity status. The growing influence of money on the contemporary art scene inevitably has its disadvantages, though its impact on the artists themselves is unmistakable.