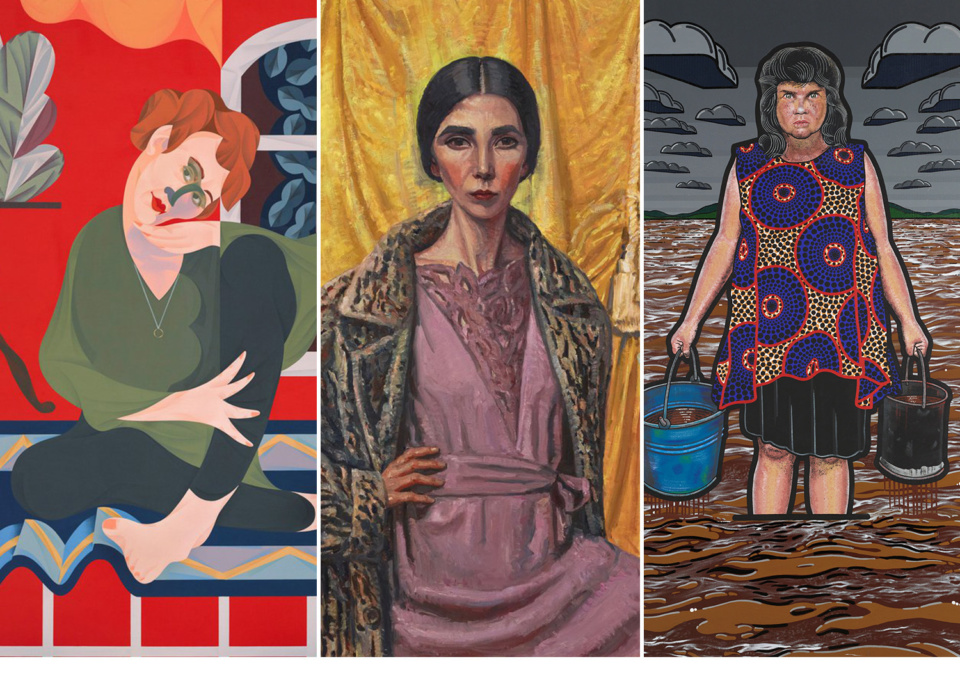 Held annually since 1921, the Archibald Prize is recognised as Australia’s most prestigious portrait prize. With the list of past winners featuring many of the biggest names in the local art industry, including Ben Quilty, Del Kathryn Barton and Brett Whiteley, most Archibald Prize winners have achieved tremendous success in Australia and around the globe.

As the award reached its 100th birthday in 2021, a special touring exhibition was created to celebrate its incredible legacy. Titled ‘Archie 100: A Century of the Archibald Prize’, this event not only showcased the remarkable portraits that won the award over the years, but also highlighted how the very nature of Australian portraiture changed through the past century.

With the exhibition making stops at the Art Gallery of South Australia, Launceston’s Queen Victoria Museum and Art Gallery, the Bathurst Regional Gallery and several others until 2024, taking the time to experience these exceptional works in person is a great idea. In the meantime, we’ve highlighted a selection of recent winners who have turned their Archibald Prize victory into a fruitful art practice.

As the winner of the 2021 Archibald Prize, Sydney-based artist Blak Douglas finally took home first place after being a finalist on five previous occasions. With his winning portrait, Moby Dickens, depicting Aboriginal Australian installation artist Karla Dickens, Douglas has only entered the competition with portraits of First Nations people.

In his painting, Douglas presents Dickens in her hometown of Lismore during the recent floods that wrecked the region. Influenced by social justice and graphic design, he has also completed murals and public art across Sydney. Drawing from his Dhungatti heritage, Douglas is the second Aboriginal artist to win the Archibald Prize.

Sydney-based painter Mitch Cairns was the 2017 Archibald Prize winner for his portrait of partner and fellow artist Agatha Gothe-Snape. With his work drawing comparisons to the masterful creations of Henri Matisse due to its mid-century modernist aesthetics, Cairns’ paintings often favour loud colours and geometric characters.

At the time of his victory, Cairns described his inspiration for the work: “I composed this portrait with love. Agatha and I share everything in our lives; our two-year-old son; our work as artists; and our day-to-day lives.” Today, you can find his work in Australia’s most prominent galleries, including the National Portrait Gallery and the Heide Museum of Modern Art.

Melbourne-based still life and portraiture artist Yvette Coppersmith won the 2018 Archibald Prize with a stunning self-portrait in the style of the English landscape painter George Lambert. A four-time finalist of the award before claiming the top prize, Coppersmith had initially planned to paint New Zealand prime minister Jacinda Ardern.

However, when she wasn’t available, she moved forward with a self-portrait, a style that Coppersmith has repeatedly returned to throughout her flourishing art practice. Since producing her winning painting, Coppersmith has continued to create portraits of empowered women alongside abstract works that provide "spiritual nourishment." 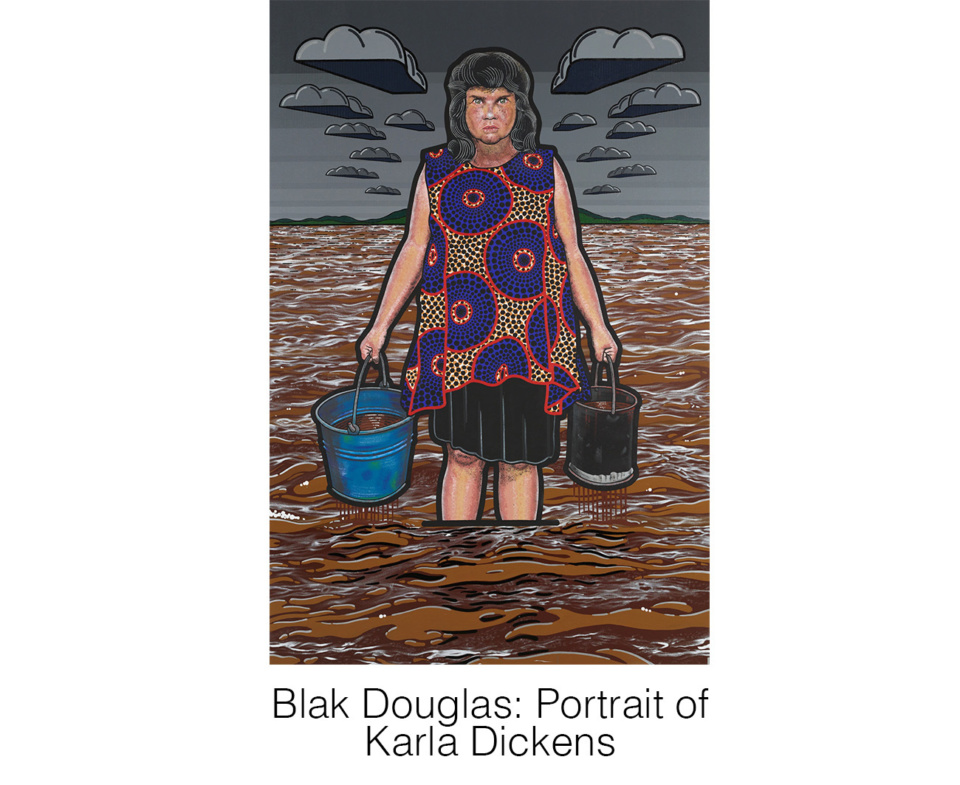 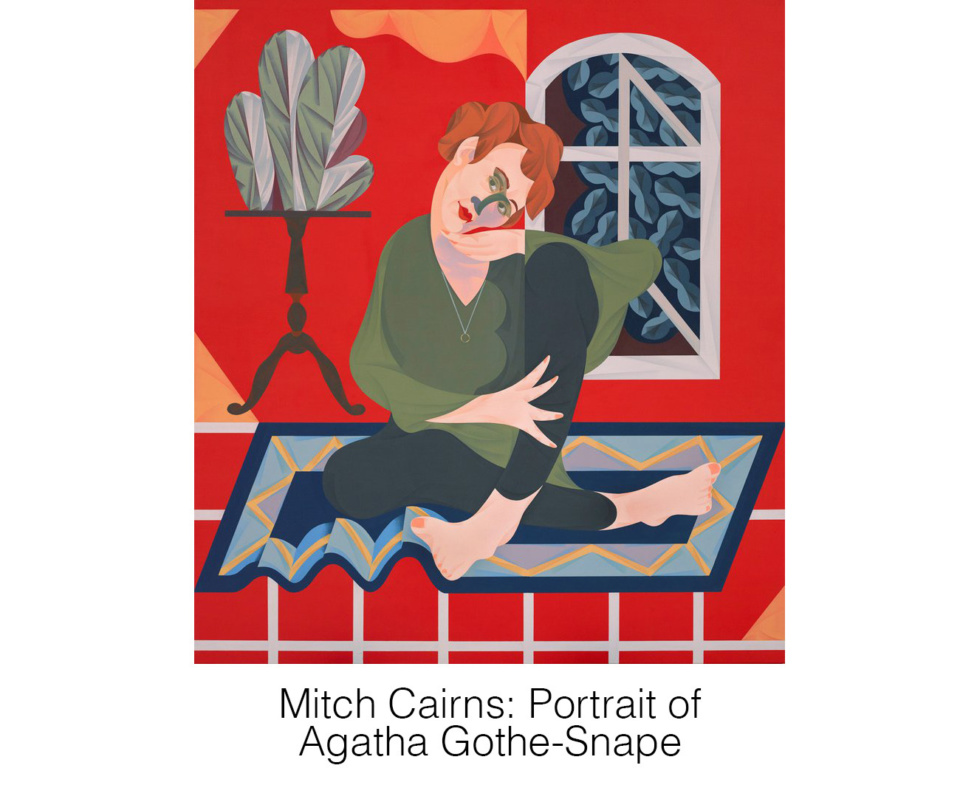 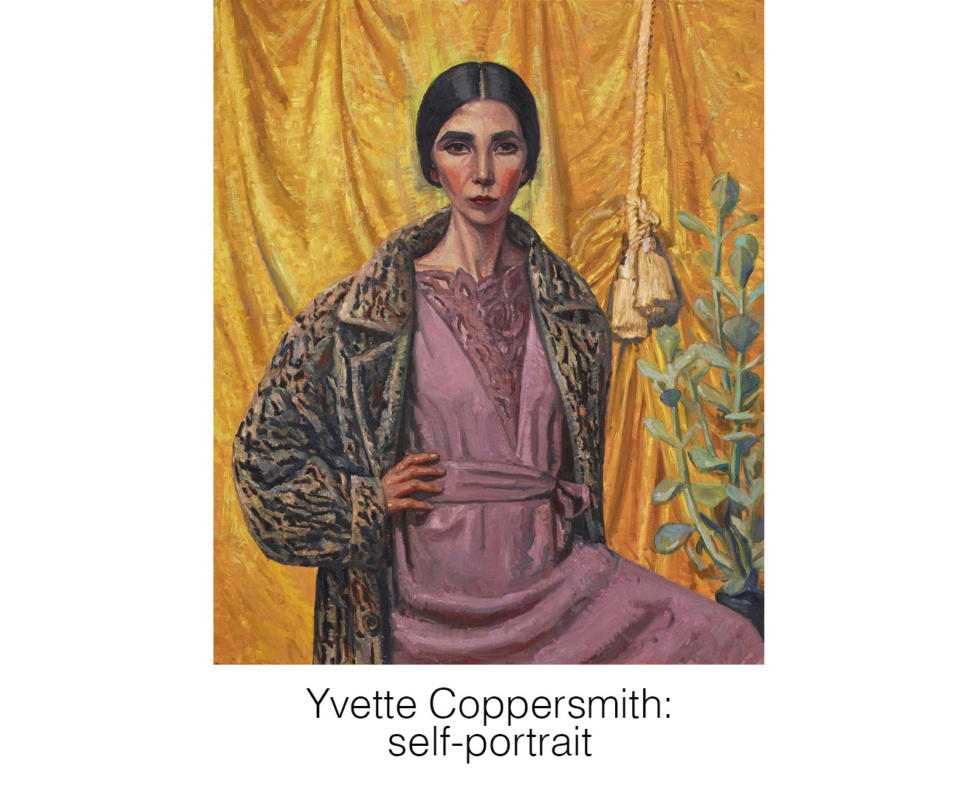 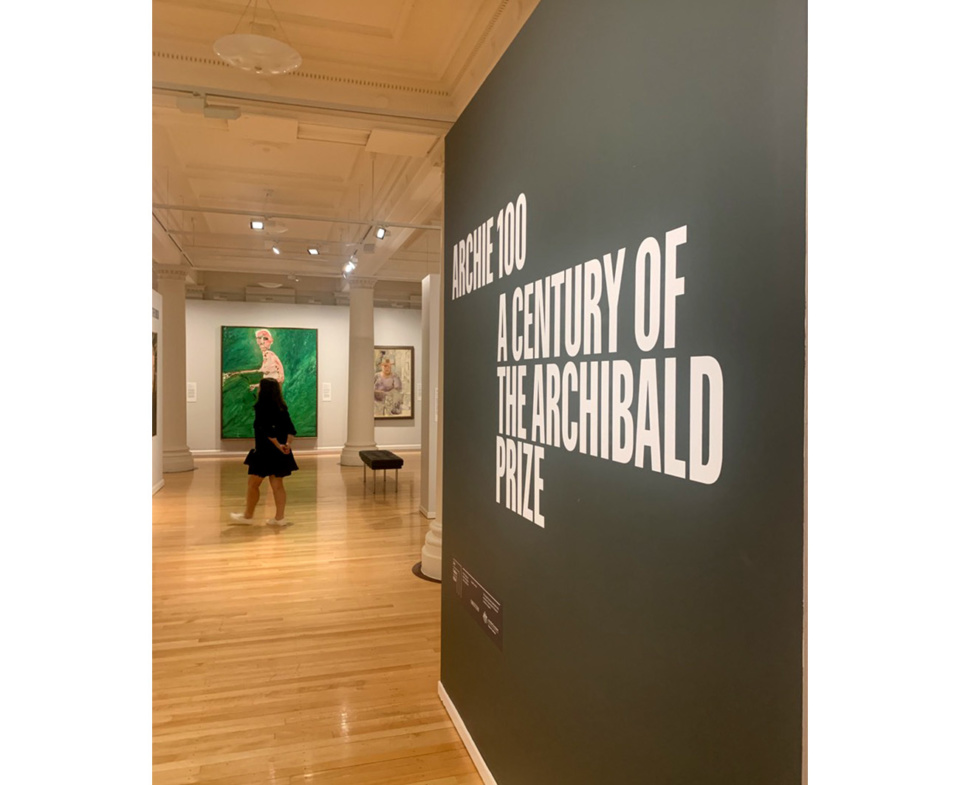 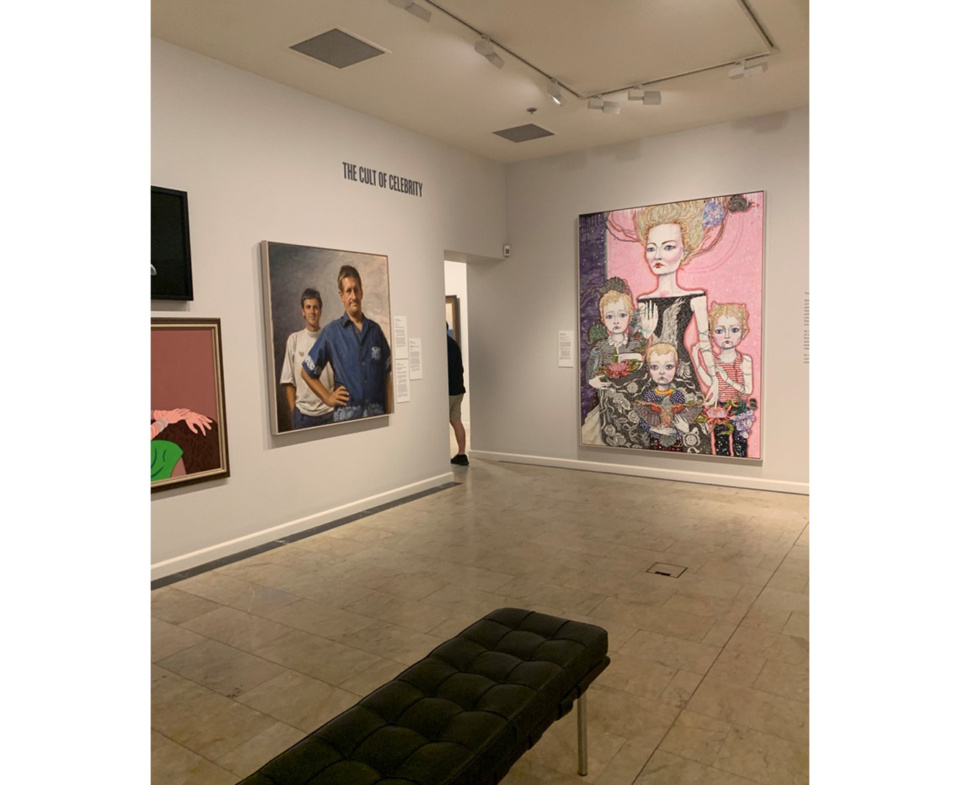 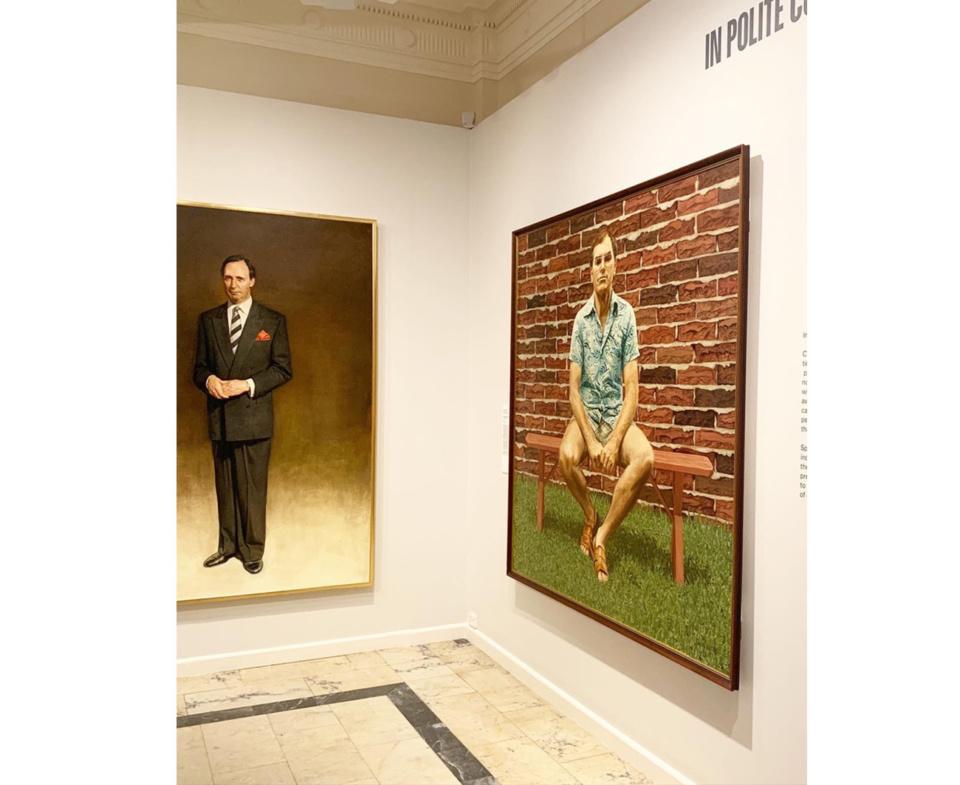 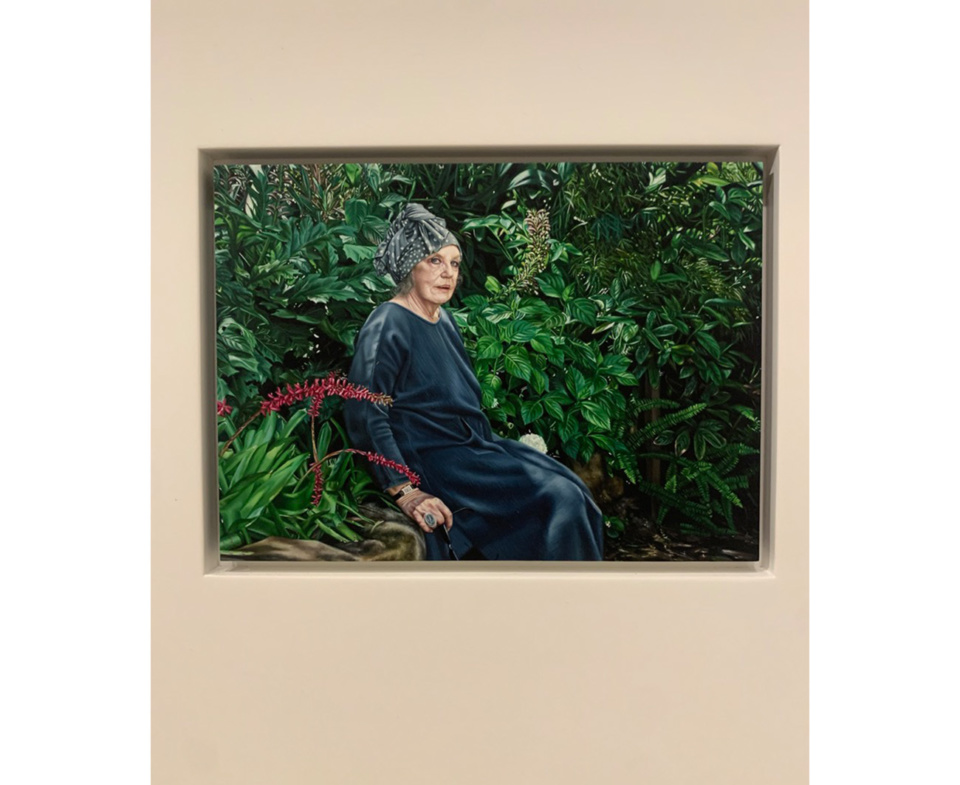 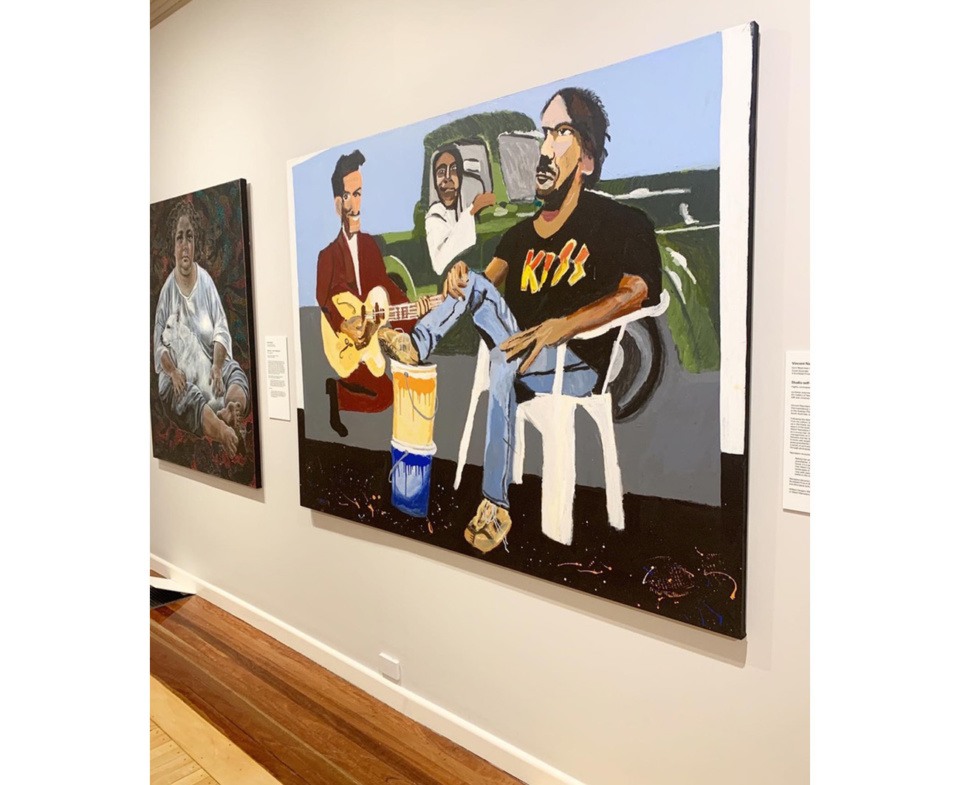 As the stirring exhibition, Archie 100: A Century of the Archibald Prize, makes its way across Australia, check the schedule to see if this unforgettable event is near you. For even more creative inspiration from some of Australia’s top emerging and established artists, you can head to Art to Art’s Melbourne-based gallery at 130 Bulleen Road, Balwyn North.

With works to explore across numerous mediums, aesthetics and colours, you’re almost certain to find a beautiful piece to add to your personal collection today. Browse the collection in person or online to see if we have something that’ll look incredible in your home. For more information, get in touch with our friendly team.