The history and significance of Aboriginal art | Art To Art

The history and significance of Aboriginal art 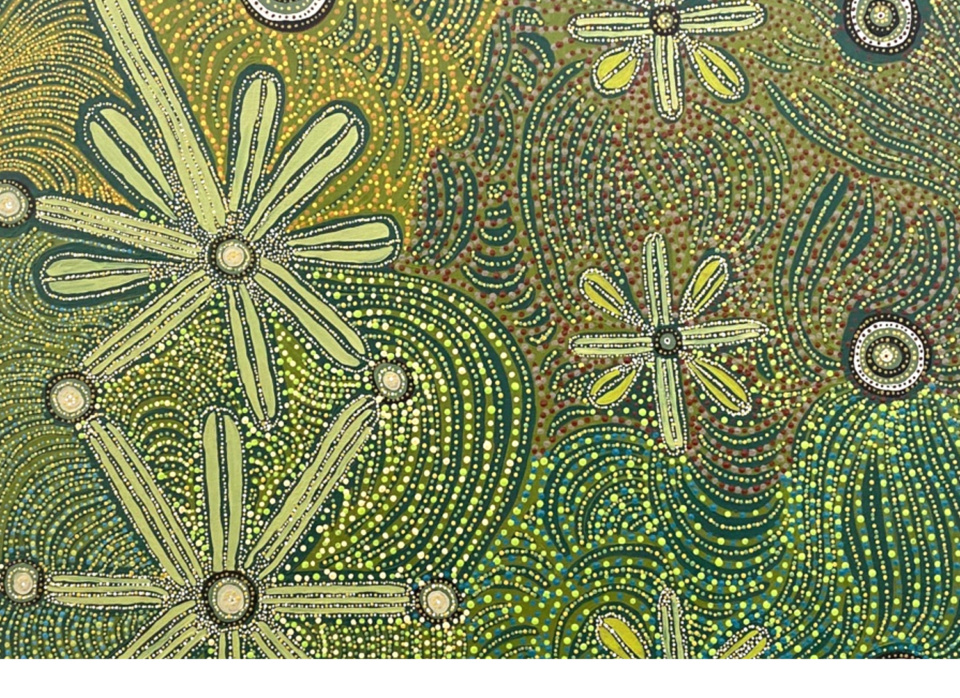 Aboriginal and Torres Strait Islander readers are advised that this page may contain references to deceased people.

Aboriginal art dates back millennia. As part of the most ancient continuous culture on Earth, Indigenous peoples have more than 50,000 years of rich history in one of the world’s most unforgiving landscapes. Art has been one of the most important pillars of Aboriginal culture over this vast stretch of time, and it’s contemporary popularity among local and international collectors has become an important way for this culture to be recognised and shared around the world.

Storytelling is bound to Aboriginal art in every groove, line and brushstroke. No written Aboriginal language existed before the arrival of Europeans: instead, stories were used to share knowledge, uphold tradition, express beliefs and document history over thousands of years. This information stood the test of time through oral and visual storytelling, whether passed down verbally between generations or etched into the sand. Rock art dating back tens of thousands of years has been discovered throughout Australia, each offering further insight into the lives of ancient First Nations peoples as told by their descendents today.

Contemporary art and its impact on the modern world

Until the 20th century, Aboriginal artists typically used ochres to paint rocks, bark and their bodies. Contemporary paintings did not surface until the 1930s, when Albert Namatjira became renowned for his western-style watercolours of desert landscapes. The emergence of contemporary Indigenous art is largely traced to the 1970s and a teacher named Geoffrey Bardon who spent 18 months in a remote Central Australian community called Papunya. At the time, Aboroginal art remained somewhat shielded from the outside world, but Bardon’s interactions with the children and elders in the Papunya community led to the arrival of Aboriginal art on the commercial art scene.

Indigenous communities throughout Australia began using art to share their stories and culture with the outside world, as well as to create a new source of income. This is considered the origin of dot painting, an iconic style linked to the central and western deserts of Australia. Though dot painting is rich in history and tradition in terms of the stories, symbols and icons it depicts, the method itself only starting being used around 40 years ago.

Symbols and iconography in Aboriginal art

Indigenous art is permeated with symbology which plays a crucial role in preserving Aboriginal culture. Most symbols and icons are based on simple shapes, lines and patterns that convey meaning through visual representation. Symbols vary across lands and between tribes, and many artworks are designed to be interpreted in different ways by different people. Common symbols include a U shape to represent a man, a specific track or footprint to depict various native wildlife and concentric circles as campsites, watering holes or meeting places.

The use of symbols in traditional and contemporary Aboriginal art not only serves to preserve history and tradition, but also shares important wisdom about survival, resources, navigation, community and numerous other concepts linked to the longevity of Indigenous culture. Dreamtime origin stories and connections to nature and the land are particularly prevalent themes.

From Albert Namatjira’s watercolours nearly 100 years ago to the modern works of Kaylene Whiskey, numerous Aboriginal artists have made their mark on the world. Contemporary Aboriginal paintings continue to be sought after all over the world, and ground-breaking artists are pushing it to new boundaries with mediums like photography and video. If you’d like to explore the works of some of the most influential Aboriginal artists in modern history, along with up-and-comers taking traditional themes in all new directions, check out some of the names below:

At Art To Art, our extensive collection features extraordinary yet affordable works from Indigenous artists from around the country. Shop for art to browse the full catalogue! 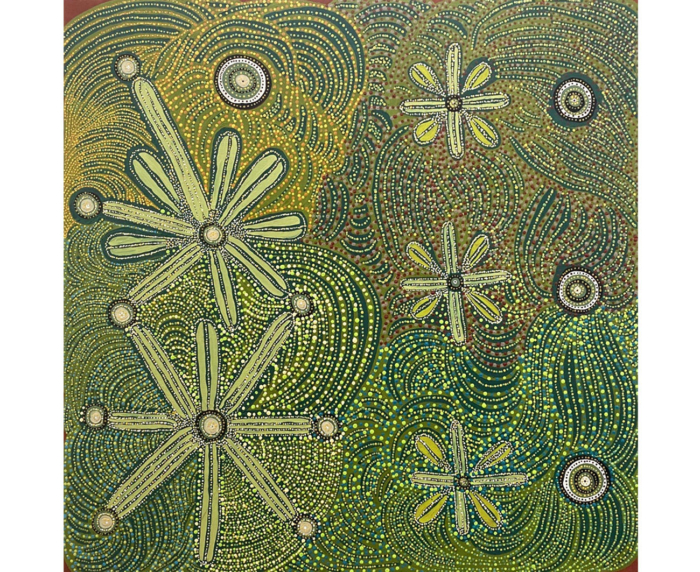 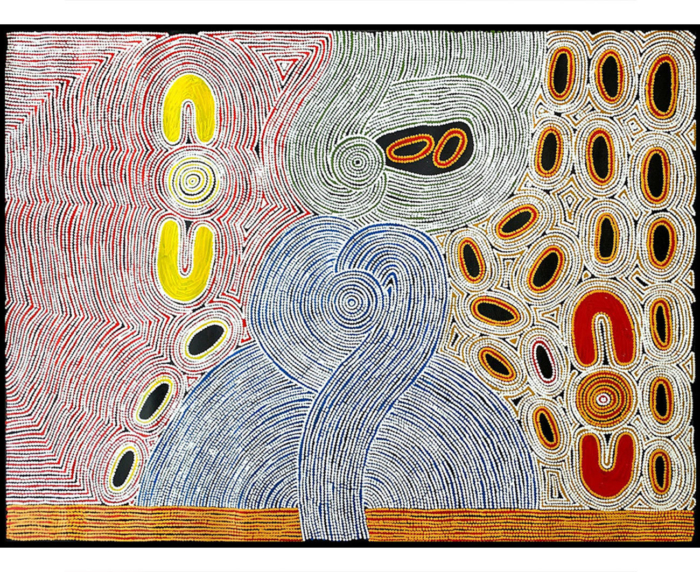 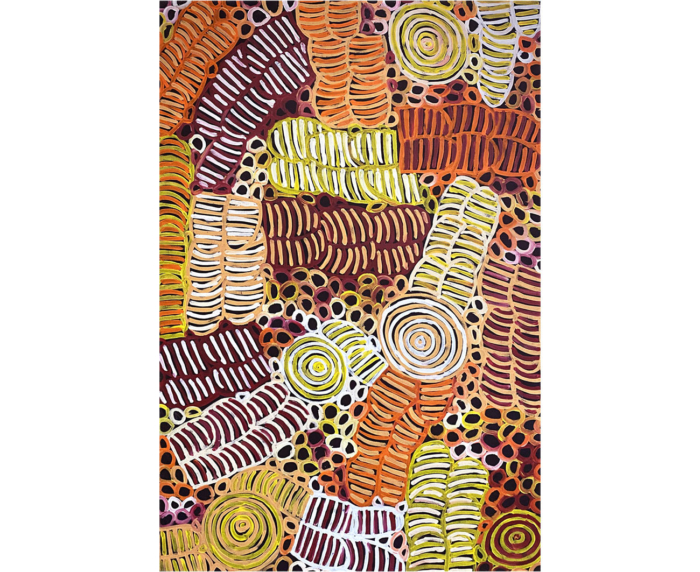 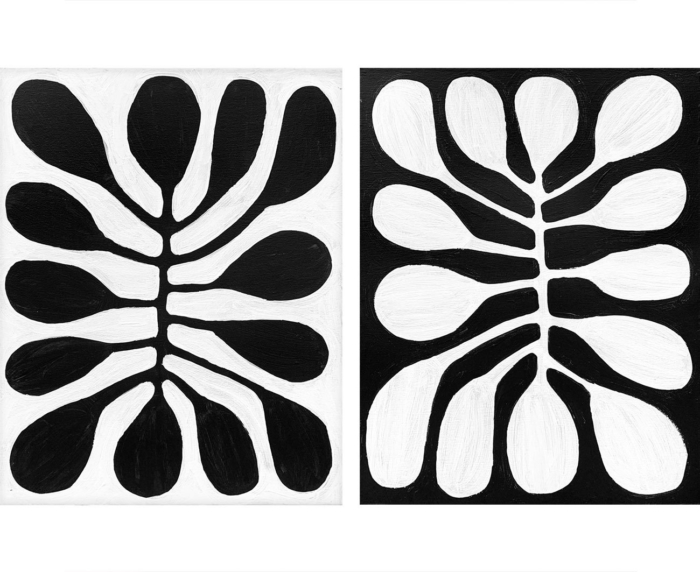 Click below to see our currently available Aboriginal artworks